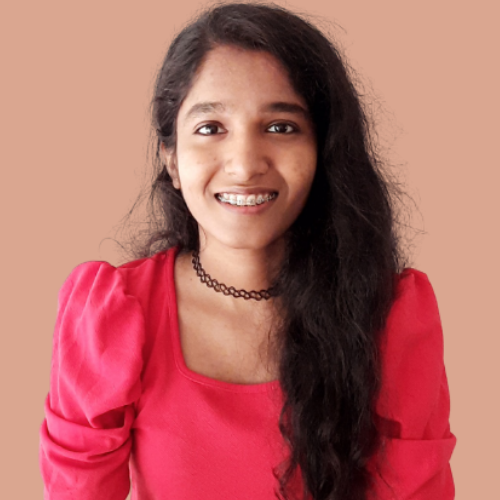 Do you know the biggest challenge event organizers face?

According to a survey by Markletic, it is to make their in-person and virtual attendees communicate with each other. Networking is critical for your attendees and making the networking event fun is expected from you.

If you are an event organizer worried about facing a similar problem, networking event games are what you’re looking for! These fun networking games can be used for large groups as well as corporate events.

What Are Networking Games?

Networking games are games that are strategically integrated into an event to promote networking among participants. In other words, the chief aim of any networking game is to compel your audience to strike up a conversation with each other.

A virtual scavenger hunt is the best networking activity for large groups without appearing pushy. Create a leaderboard for attendees and give them a checklist of tasks they need to do to get points. The tasks can range from general actions like “Send a picture of anything that is green in color near you” to hybrid app-specific actions like “Create your first post and publish it on the social wall.”

When you create a checklist involving general and app-specific tasks, you enhance the overall event engagement.

If you are worried about your audience dozing off during speaker sessions, this is the perfect virtual networking game to ensure they don’t take their eyes off the speakers! In other words, quizzes ensure attendees pay attention to sessions and get the best out of them.

To host this game, segment hybrid attendees into groups of 4 or 5 members before the beginning of a session. Then, ask questions about the current session midway or after concluding a session. The team which answers most questions within the shortest time wins.

Group discussions are one of the most common yet highly effective networking games for adults to prevent them from zoning out. GDs encourage attendees to listen, think and speak actively.

For group discussion, create groups of 10 or 15 attendees. Give each team 15 minutes to discuss a topic. The topic of discussion must be relevant and industry-specific. Also, ensure that each team member gets a chance to speak at least once.

If you have a large hybrid audience and want to conduct games involving every attendee, this networking game is the one for you!

First, split attendees into two equal groups and make them stand for either Yes or No. Then, the host should ask the crowd personal and business-related yes or no questions and let them choose the side that best describes them for each question. For this, you can use the Poll feature available on the app. Choose the person who has done the least number of switches as the winner.

Badge Holders’Meet Up is the best game to nudge those attendees who aren’t keen on networking (especially with virtual attendees) to take action.

For playing badge collector’s meet-up, give each attendee a virtual badge the moment they check in for your event using the event check-in app. Their badge should be on top of their profile and visible to fellow attendees. Then, at any point during the event, ask all similar badge holders to assemble in a separate virtual breakout room and ask them to network with each other.

If your social wall is eerily silent, a photo-sharing contest is that one game that can bring some action to your event. The idea is simple, ask attendees to share pictures of any particular topic or theme at various points during the event on the social wall. Then, choose the photo with the most likes as the winner. While choosing topics, always keep the virtual audience in mind.

7. Spin The Wheel and Answer

A stellar game to make hybrid attendees open up and share their thoughts. To conduct this game, segment attendees into small groups of 3 or 4 members and set up a virtual spin wheel. Each speech should have 1 question that attendees should answer depending on which spoke the arrow points to.

Each member gets to spin 3 times but to get a second or third spin, they should first answer the question written on the spoke the arrow points to.

Do you know me is a game suitable for a smaller group of audience who already know a bit about each other. If you are conducting a company conference and are looking for networking games suitable for the workplace, your search ends here!

In this game, you should segment attendees into groups of 5 and ask one of them to say 2 lies and 1 truth about them. Let the other four members find out the truth. Repeat until every member gets a chance.

9. What Did The Speaker Say?

Like its name, “What Did The Speaker Say” is yet another impressive game to make sure your audience pays attention to speakers.

Before beginning a session, make attendees form groups of 4 or 5 members. Ask them what the speaker was talking about right before the interruption. The group which answers quickly wins. Repeat every half an hour until the session ends.

Never Have I Ever is a game that has been here for ages. You might have conducted it during on-site events. But if you’re wondering how you can bring it into a hybrid event scene, here’s how:

Make a team of 5 to 10 members and ask them statements related to their personal and professional life preceded by ‘never have I ever. For example, Never have I ever dozed off during a meeting. Your attendees reply with either a yes or no turn-wise. Then, to make it more interesting, ask 1 or 2 attendees to share their stories related to the statement.

Speed networking is inarguably one of the most basic yet effective networking games for professionals attending a hybrid event.

To play this, segment the audience using the AI matchmaking feature available in the event app. Ask each member of the segmented group to network with others in the group. Give each member 6 to 10 minutes to talk with one attendee and allow them to move to the next member after this time. Repeat this process for the next 1 hour.

To conduct this game, divide attendees into groups of 10 members and assign them numbers from 1 to 10. Give a word to each member through the app and ask them to weave a story by adding these words to the previous attendee’s storyline.

These are the 12 engaging hybrid event games you can conduct in your next event to promote networking between your audience. So try out at least a couple of these networking games, and let us know how it goes!

Virtual Events Over Offline Events: How to Turn Flaws into Advantages 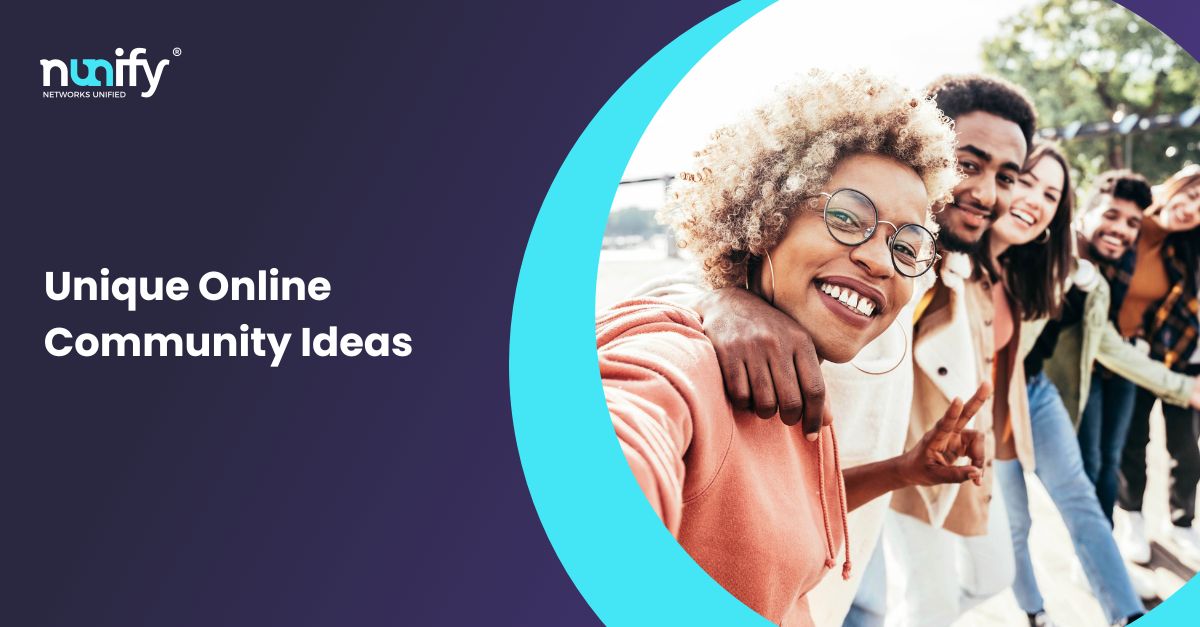